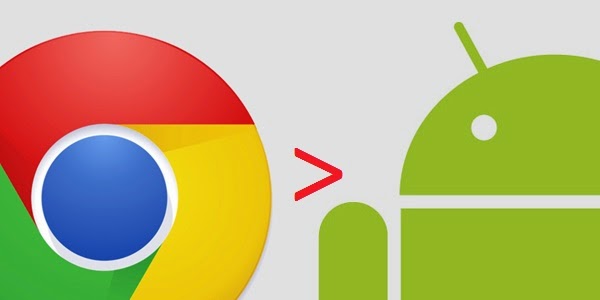 I've been thinking about Chromebooks quite a bit lately – here is 1 thing that just occurred to me today. What do you think? On the money? Off the mark? Somewhere in the middle?

Realisation of the day: Chrome > Android

Chrome is the opposite of Android, with a variety manufacturers making the hardware running ChromeOS or Android, but Google control OS updates for Chromebook without any interference/involvement from carriers or manufacturers.

I believe choice is a good thing, so if people want a device running Sense or Touchwiz or whatever else, go for it. But imagine if Google had the same control over Android as they have with ChromeOS, rather than having so many different variations out there (especially out-dated versions of software and under-powered hardware) and relying on manufacturers and carriers to provide updates.