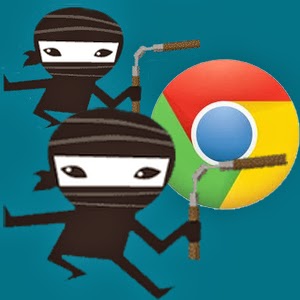 Recently I encountered an issue when setting up my HP Chromebook 14 where the Files app wouldn't display my Google Drive account. After doing multiple Powerwashes and swapping between beta and stable channels, I reached out to Chrome advocate (and probably a whole lot more), +François Beaufort to see if he had any ideas about how to resolve the issue I was experiencing.

He responded within minutes and also alerted +Josh Woodward who is also from Google, and apparently also got on the case to work out what was going on.

In the meantime, I noticed some other people in +G+ Chromebooks community, so it appeared that it wasn't an issue with my new Chromebook (phew!) and just happened to be occurring while I was getting it all setup for the first time.

Soon after, the issue seemed to be resolved and everything was back to normal, for which I was hugely thankful. I received a follow-up message the next day from +Josh Woodward with the following:
"Hi Guys – Sorry for the delay. We had a few Files.app issues surface in the last 24-48 hours, and I think they should all be fixed now.
https://code.google.com/p/chromium/issues/detail?id=323076 was the most recent fix that we pushed on the server side.
Keep me posted if it is still acting up! Thanks again for reporting it!"

I like to think I offer good customer support to +Platinum Apps  customers, but this whole experience was pretty amazing. Not only was the support great, due to the fact ChromeOS is web-based, the issue was able to be fixed without requiring any user involvement to install updates or download patches or anything like that.

THIS is why I love my Chromebook!

Note: I also contacted HP via their website when I first encountered this issue, thinking maybe it could be a hardware issue. I'm still yet to receive a response.﻿